My love of space and exploration throughout my life has been driven a lot by cool space missions and those impressive pictures you see of far distant galaxies. In particular, images form the Hubble Space Telescope really helped to drive my interest in the universe. I had been watching with great interest the launch of the planned successor of the Hubble, the James Webb Space Telescope (JWST). 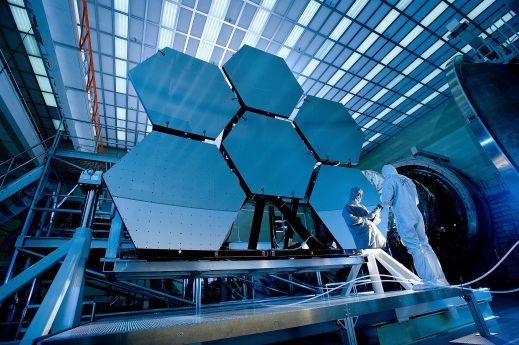 In theory, the JWST is supposed to embarrass Hubble with much higher resolution photography (despite being an infrared only space telescope) as well as just about everything in terms of quality, speed, longevity, etc. The telescope itself is massive as well, much larger than Hubble. I had been patient for a long time with launches like Cassini or the Mars Curiosity rover, but JWST seems like it’s never going to get off the ground. 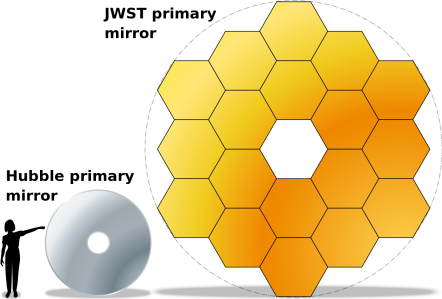 I could go on ad nauseam on how cool the telescope is, but to keep the blog post under 50,000 words and keep it more focused on when I think it’ll launch, I’ll just link this video to the Planetary Society:

With how much I’ve been hyping up how great this telescope is, the original plan was started sometime around 1997. Granted, spaceflight and a mission of this design is a bit more complicated than shunting something up into low Earth orbit, but patience wears thin.

According to data from Wikipedia, it looks like every year there’s some new delay that will keep the telescope grounded. Fitting a linear trend to it shows a slope of less than 1, which would mean that, eventually, the launch year is going to equal today’s date. I think a better visual that gets the point across more succinctly is showing how much longer we have to wait:

This is technically the same data, but I’m plotting the planned launch date – the year as a function of the year. This visual better shows that the wait time is actually going down year by year as well as makes the algebra a little easier to solve. In this case we just set the trend line equal to zero and solve for X.

Assuming there aren’t any further delays, we should see launch in 2029, only 22 years delayed from its original launch date and 32 years after its kickoff year. I suppose it’s good to adopt the Shigeru Miyamoto adage on Nintendo games, but for space missions: “A delayed space telescope is eventually good, but a rushed space telescope is forever bad.”